OMG! I am rarely home watching tv, but tonight I was sitting here watching E! news weekend and I saw kai on the show!!! I cannot believe our little medspa that started in Sandy Springs, GA made it on another national show! It is exciting even if it was just for a few seconds!

On the E! show, they were introducing the salaries of reality tv stars. In the intro, I saw the shot of Kim Zolciak at my spa when she was toasting “cheers” to the other ladies. (You could only see Kim’s face and the back of the heads of the others.) Then when they talked about the “Real Housewives of Atlanta” reality stars, they actually showed the scene in which Sheree’ enters kai and hugs Kim! It was such a surprise because they air so many hours of the show on tv and they chose that shot as one of the few to show for the E! segment!

Coincidentally, a friend of mine just showed me this past Friday that I can rewind any show because I have DVR. (Thank you Kim Rennie!) So, I had to take a doubletake and rewind it. It worked and I was able to view it again!

Thank you Kim Zolciak again for choosing kai to be your spa of choice for the show! 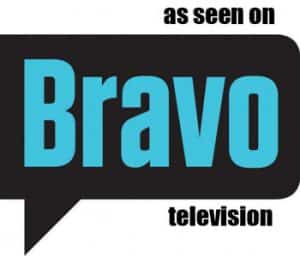 The Real Housewives of Atlanta! 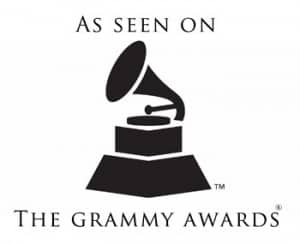